The process of cultivation, production and finishing for export of Colombian coffee -pillars of the authentic Colombian coffee tradition- is now taught to foreigners by specialists belonging to each of the links of production in Quindian lands, in the plantations of that region.

As has already been done in Central American countries and in Brazil at harvest time, Quindío received 30 foreigners in March who experienced, guided by the collectors themselves, this hard work that begins at sunrise and ends with sunset.

Australians, Germans, Italians and Hondurans will live for 10 days the step by step of what happens with the cherries collected from the bush in the middle of the main harvest season (March to May), the object is that for the next harvest called ” Mitaca” (October to December) another group of foreigners returns and learn how the Colombian coffee tradition develops.

During their stay, each one carried out the work of the field, the industrialization and the peasant preparation of this delicious drink, which with effort and dedication is followed to the letter in the coffee farms to position Colombian coffee in the first place. 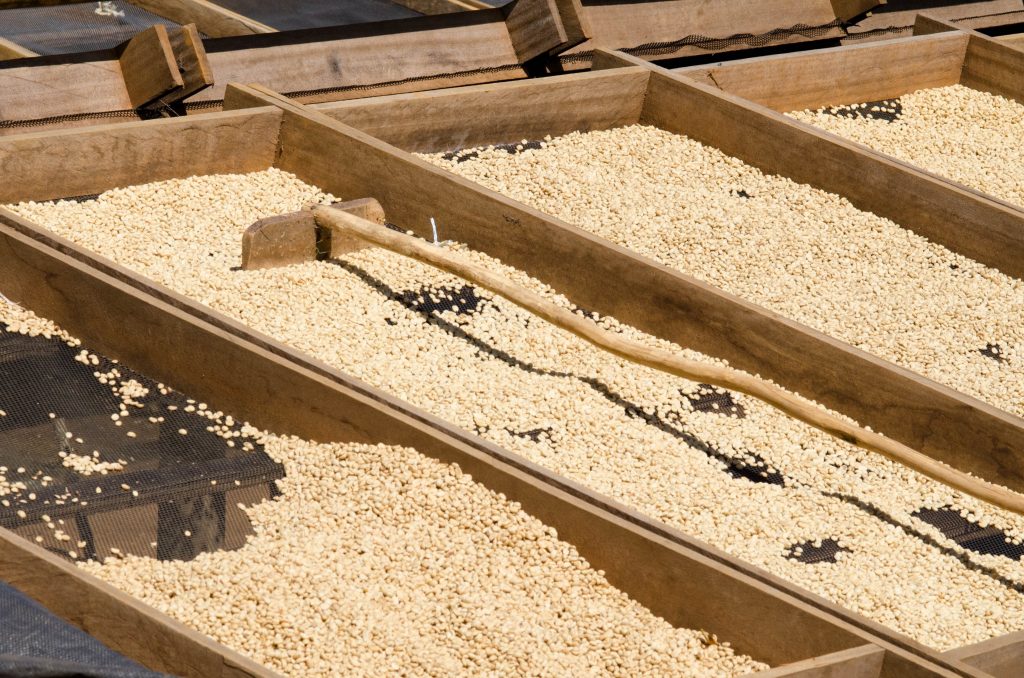 The idea of ​​bringing foreigners to live the Colombian coffee tradition was born from a renowned producer company from Quindío in alliance with European coffee schools. The different trainings were given by instructors from Colombia and other countries on topics such as harvesting, roasting, quality control, barista and tasting, among others.

This space also served for the producers and coffee committees of the region to market their product with the attendees, who have links or are distributors of coffee in their nations, also to be messengers of the benefits of the temperate climate and the beauty of the landscapes that have been named by UNESCO as “Coffee Cultural Landscape”

Due to the success of this laboratory, it is expected that during the year 4 camps will be held in the two harvest seasons and that they will also attract tourists who do not regularly visit the Coffee Region at this time.

At the end of this laboratory, the students did not hold back their praise for Colombian coffee growers and their industry, which they described as careful, respectful of the environment and, above all, developed with the highest quality standards, qualities that, together with the benefits of this land and an unbeatable climate have made Colombian coffee the most praised product in the entire world.